The iPhone Touch Screen in Pakistan mostly iPhone fails me, the screen does not respond, there is a gray line at the top, the screen moves along. These and other common problems are what we are going to explain and try to solve in this post.

What is touch disease?

The touch disease that happens to both iPhone 6 or 6 Plus occurs when it stops responding to actions on the screen and the origin of this fault is not the screen itself.

This problem, dubbed ” Touch Disease ” has caused complaints from thousands of Apple phone users worldwide, especially those who own a phone manufactured in 2015.

In principle, Apple has not officially recognized the fault and is not responsible for its repair if the phone is out of the warranty period. Initially, it can give the impression that the problem lies on the screen.

Many users have submitted that they have tried to change the screen several times and the touch failure persists, either immediately or shortly after replacement. And the problem is not on the screen, but on the motherboard, specifically in the integrated circuit of the touch. 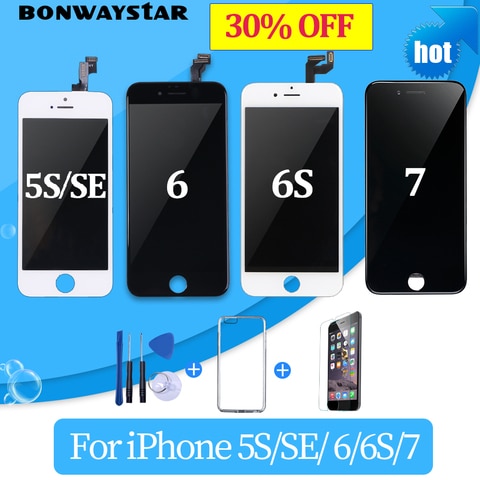 This chip does not make proper contact with the motherboard, which could be related to what we call back pocket syndrome.

You may have heard about the Touch Disease, a structural design problem that all iPhone 6 and 6 Plus have, which Apple denies, and that causes the touch screen to stop working temporarily in most cases, and permanently in some cases. Sometimes, at the top of the screen, where the status bar is where the time appears and other icons such as coverage, Wi-Fi, etc., a gray bar or small interference appears. If that happens to your iPhone 6 or 6 Plus (where it occurs more frequently), you had the misfortune to suffer the touch disease.

This problem occurs because one of the chips on the motherboard, responsible among other things of the layer that has the digitizer that allows detecting the fingers on the screen glass, does not make good contact. The reason why that contact between its pins and the motherboard is not good is simple; The small torsions of the terminal apply a small pressure on this chip that, with the passage of time, move it and its pins, under the integrated one, stop making good contact. At this point, the touch screen is disconnected or does very rare things like pressing at different points on the screen quickly. This is less common, but we ourselves have seen an iPhone Touch Screen 6 Plus in Karachi by pressing unlock code numbers on its own until it locks for a while after several failed attempts. If it happens to you, the first step is to remove the unlock code as soon as you can until you solve the problem, because otherwise, you can keep your iPhone unlocked indefinitely. 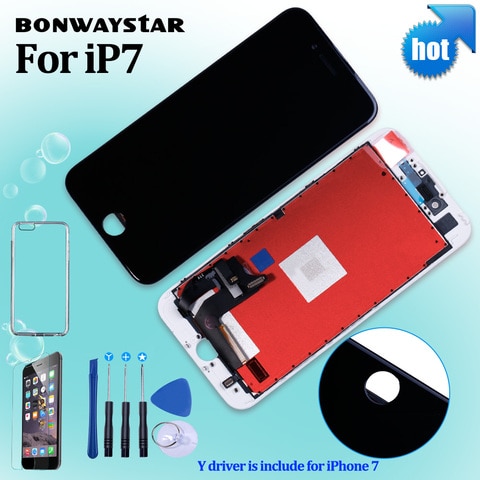 Apple officially indicates that this problem is not a design flaw and that is due to blows that the iPhone Touch Screen in Lahore has taken in the past. The truth is that sooner or later the vast majority of iPhone 6 go through this trance. We ourselves have seen how many customers go to an Apple Store to talk to a Genius showing this problem, and in fact, in an iPhone 6 Plus that was under warranty, this happened to us, without that iPhone has taken a hit, or only once, never before. The new iPhone 6 Plus replacement they gave us in the Apple Store, after three years, showed the same symptoms again; The touch screen is disconnected and stops detecting the fingers, to return to work a few minutes later, or to return to work after pressing with the fingers the upper right corner of the iPhone. Why do you usually fix, temporarily, pressing in that corner? – very easy;

If your iPhone Touch Screen 5 or 5 Plus in Faisalabad exhibits this problem and it is not under warranty, Apple can ask you for up to 181 euros for the repair, although we have seen cases of some Genius in the occasional Spanish Apple Store that offered this solution for € 150 To a customer who didn’t understand why her iPhone 6 had a touch screen that didn’t work after several years of use in a good cause.

The good news is that this problem has a relatively simple permanent solution. Although the idea is to extract that chip and make a rebelling (re-welding of its contact points), if you do not have your iPhone 6 under warranty, you also do not have much to lose, because in any case, this problem will prevent you from using the iPhone Touch Screen 4 In Islamabad normally. There is something you can do to fix it yourself.

How to Repair an iPhone Touch Screen 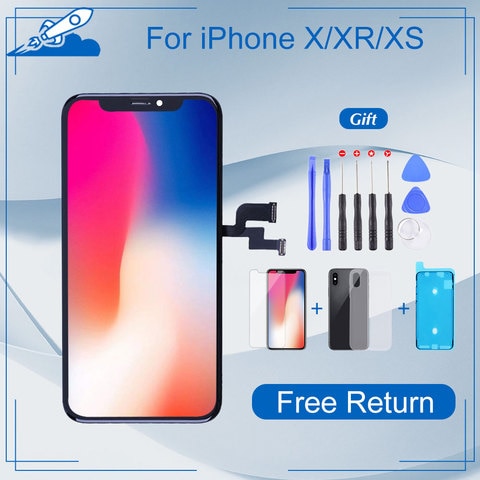 To be able to repair your iPhone 6, you need to apply pressure on that chip. When you do it with your fingers, from the outside, that same pressure allows you to solve the problem temporarily but it is not a permanent solution. The permanent solution is to apply that pressure … permanently. This is achieved by opening the iPhone.

To open it, you need to remove two small screws on the sides of the Lightning connector, for which you will need a very small Torx screwdriver. If you do not have it, a knife with a very fine tip can also serve you, but you have to be very careful not to file the screws because then you can never remove them, and in that case, you can never open the iPhone Touch Screen Price in Pakistan. Be careful not to lose them. When you take them out, keep them in a safe and visible place. They are really very small and light, so it is easy to lose them.

Once you remove those screws, you will need a small suction cup that, attached to the lower part of the screen, just above the Home button, allows you to pull up, to lift the screen and separate it from the aluminum rear case, with very careful. You will notice some resistance until it rises a little … in that case, put anything thin, plastic, that prevents it from closing again. Do the same in the other corner of the bottom of the iPhone until, little by little, the screen rises from that area. You have to lift it very carefully, as you see in the photos, leaving the top of it, where the headset is, attached to the case because there are cables that go from it to the motherboard and you can not allow them to disconnect. Never separate it.